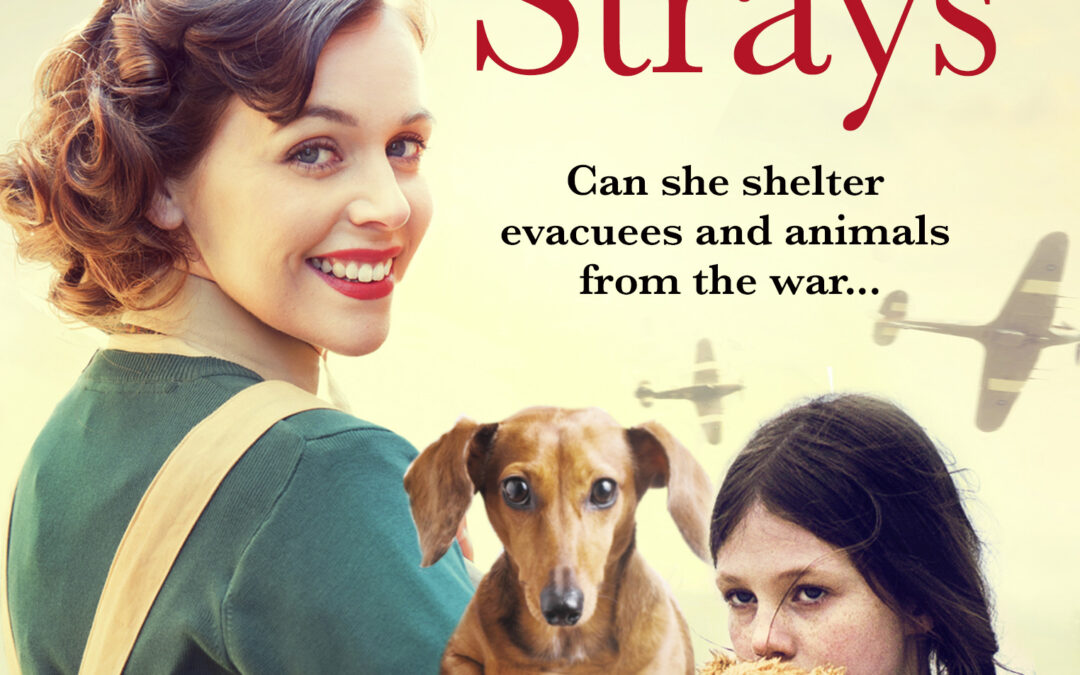 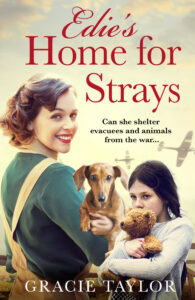 A Question of Us wins romantic comedy award

I’m thrilled, honoured and frankly astounded to announce that A Question of Us has won the Romantic Novelists’ Association’s Romantic Comedy of the Year 2020 Award!

The trophy was presented at a glitzy ceremony in London on 2nd March, by comedian Jenny Eclair.

I’m so proud that A Question of Us was chosen by the judges from such a strong shortlist, and very grateful to the Romantic Novelists’ Association for their efforts in supporting romance novelists and recognising excellence in the genre over the last sixty years. I could only have dreamed of winning a RoNA back when I started writing in 2015, and it’s going to take a very long time for it to sink in. It really is a dream come true! 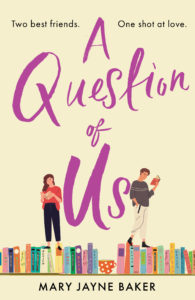 I’m delighted to announce I have signed a two-book deal with Hera under the new pen name Lisa Swift.

The first book, When You Were Mine – a story of love, family and the price of fame – will be published on 14th August 2019, with the second book released in early 2020.

COVER REVEAL: A Question of Us

I’m thrilled to reveal the gorgeous cover of my next book, A Question of Us!

A Question of Us tells the story of best friends Clarrie and Simon as they battle to win their town’s pub quiz league – and find themselves reassessing their feelings for one another into the bargain. The blurb is given below.

There are some people who seem like they have all the answers in life. Clarrie Midwinter isn’t one of them.

At the age of 26, tomboy Clarrie is still struggling to become a ‘proper’ grown-up. She’s eternally strapped for cash, she hasn’t had a date in nearly a year and her attempts to quit smoking tend to take a nosedive after the second pint. Most annoyingly of all, her ladykiller best friend Simon just won’t stop asking her out. The only thing keeping her sane is her pub quiz team, the Mighty Morphin Flower Arrangers.

But when Simon bets her a date their team will win the quiz league, Clarrie is forced to confront what she really wants out of life – and love. Is it finally time for her to grow up?

Gloriously irreverent, badly behaved romantic comedy from the author of Meet Me at the Lighthouse.

A Question of Us will be published by Aria Fiction on 5th September 2019.

A Bicycle Made for Two published in German

Happy publication day to Ein Fahrrad für Zwei, the German edition of A Bicycle Made for Two, which has been published in paperback and ebook today by Blanvalet (RandomHouse)! View on the Blanvalet website