The trap is set… but which one of them is the bait? 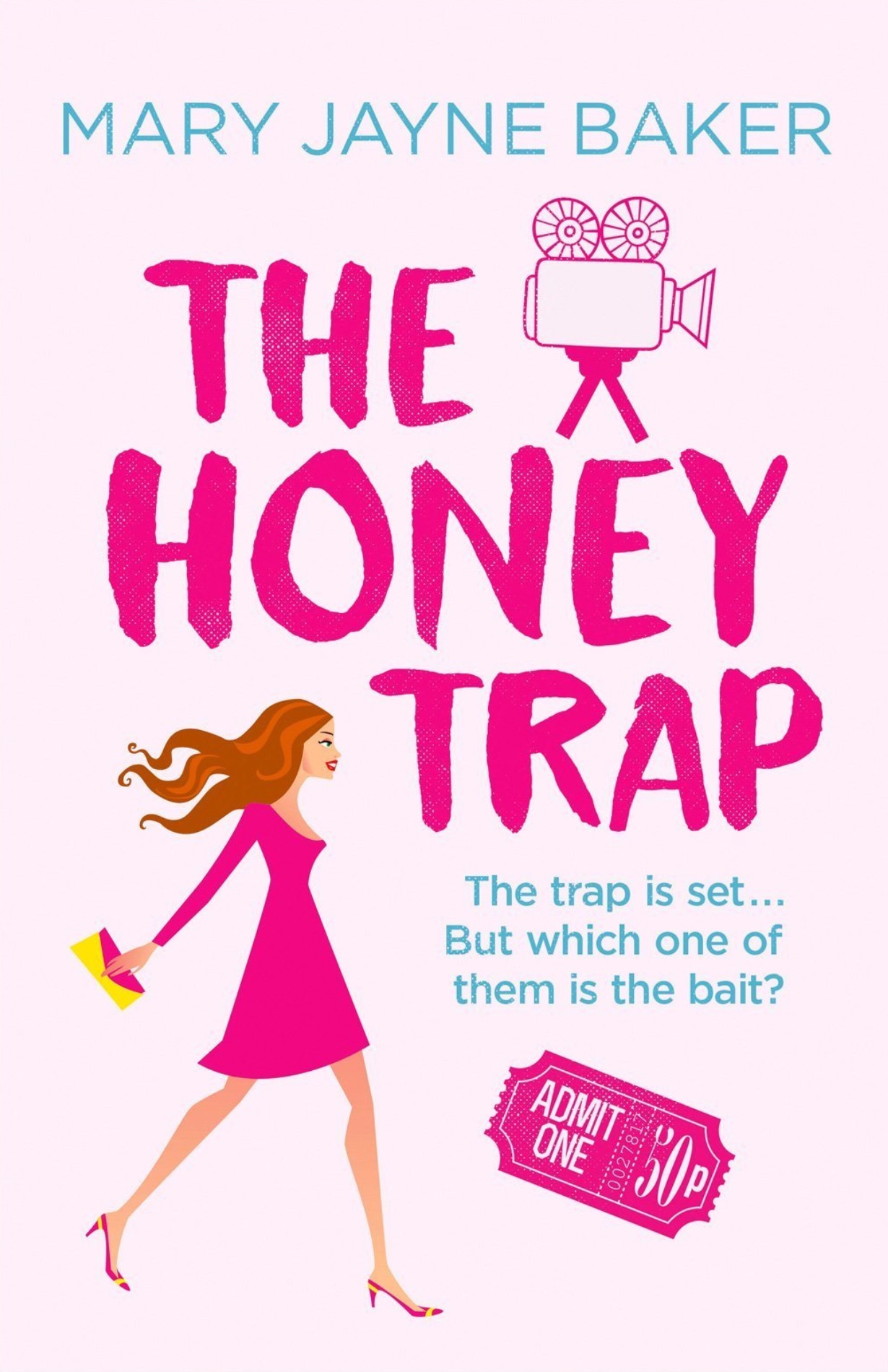 Please note: this title is now out of print.

The Honey Trap, a humorous contemporary romance set in London, is Mary Jayne’s debut novel. It was published by HarperImpulse in August 2016.

The trap is set – but which one of them is the bait?

Journalist Angel Blackthorne is looking for her next big scoop. When her sleazy editor asks her to use her charms on super successful – and married – film director Sebastian Wilchester for a juicy exposé, Angel thinks what the hell? There’s a staff job on the horizon, and, let’s be honest, no one can make a cheater cheat if they don’t want to, right?

After the scandal breaks, Angel tries to put the story – and Seb – behind her, but fate seems to have other ideas. A near miss at a premiere after-party and a shared love of vintage film brings the honey closer to the trap.

But what happens when pretence leads to passion, and a ‘kiss and tell’ becomes something real?